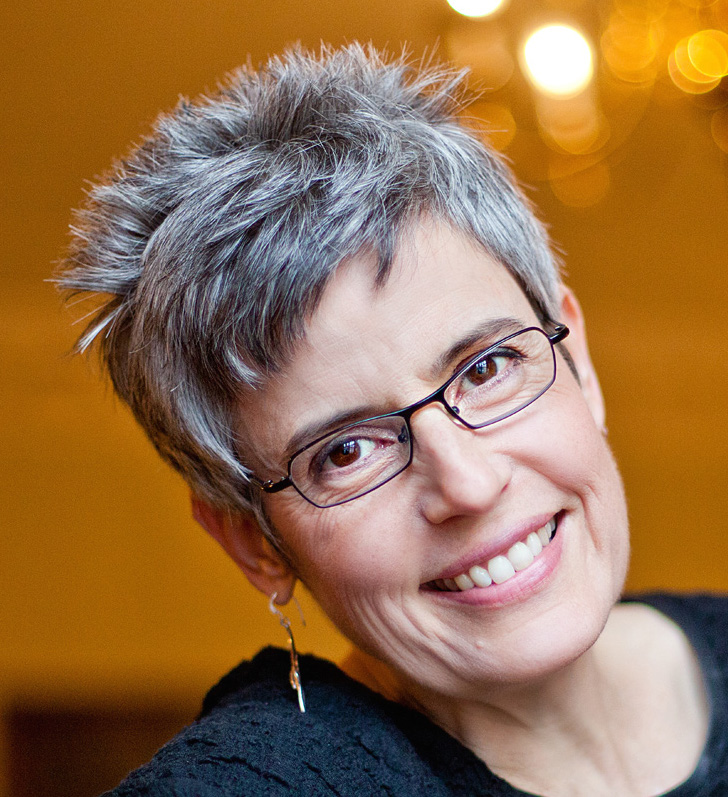 By the time I hit my teenage years, creativity and anxiety were close companions in my daily life. I had no idea I was built sensitive: the trait hadn’t been identified yet. But my parents had exposed me to art, music, and literature from an early age and like many sensitive people, I was enthralled by all this expressive beauty. When I didn’t have my nose in a book, I was listening to music. And I loved to make things. I taught myself how to embroider, crochet, make macramé, and fold origami, and my mother helped me, my younger sister, and our friend next door learn to sew.

Unfortunately, I was also experiencing more and more symptoms of anxiety. I had trouble falling asleep at night, and I dreaded the sound of the alarm clock going off in the morning. The academic aspects of school were not the problem: I was an exemplary student. What I dreaded was the lethal combination of numbing boredom and intense overstimulation, punctuated with excruciating moments of social awkwardness. Coming home and slamming the door behind me was an intense relief, like coming in from a hurricane.

Creativity gave me respite from this daily minefield. When I was making something with my hands, my anxiety dropped away. And as soon as my parents bought a piano, I found an even more absorbing pastime. With the help of a wonderful teacher, I came to love playing so much that I’d only get up from the piano when my back cramped up or I got called for dinner. 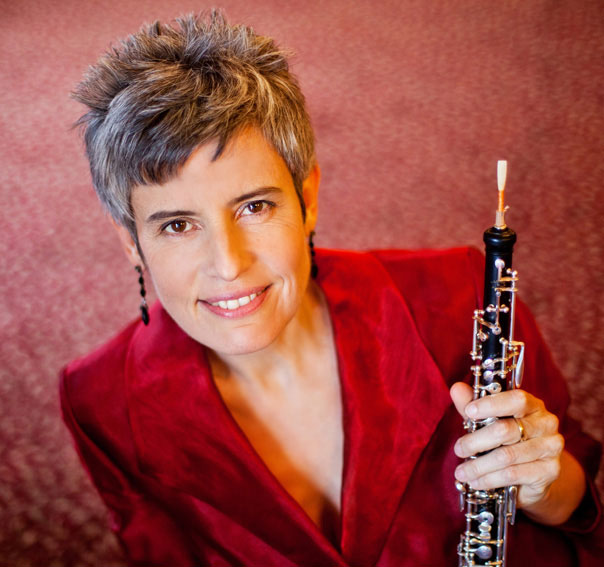 No wonder I ended up becoming a musician…

When I took up the oboe in sixth grade, I discovered the thrill of performing in a group. I never looked back. 12 years later, with a master’s degree in oboe performance from Northwestern University under my belt, I flew out to Hawaii to start my first orchestra job.

I loved everything about my five years in the Honolulu Symphony: the orchestra, my colleagues, and the islands. But by now, the anxiety I had first felt as a kid was seriously hampering me.

During my years in Hawaii, I began to fly to the mainland for orchestra auditions, seeking to win a position that would be financially sustainable. In spite of my best efforts, however, I failed again and again to play my best when it counted most….and I knew that only my best would win me a better job.

This was as heartbreaking as it was frustrating, because I was in fact a very good player.

Here's a recording of me playing part of Vivaldi's Oboe Concerto in D Minor with the Rochester Chamber Orchestra:

My career was at stake, and I began to try anything I thought could help: affirmations, self-hypnosis, relaxation techniques, and even beta blockers. Some wonderful benefits came from this search: I discovered yoga, which became a lifelong practice for calming myself and strengthening my body. And zazen was another revelation, showing me how peaceful I could feel when my busy mind quieted down.

We can make our minds so like still water that beings gather about us that they may see, it may be, their own images, and so live for a moment with a clearer, perhaps even a fiercer life because of our quiet.

But I still couldn’t play my best under pressure—

Only when I finally acknowledged my harsh self-criticism, self-doubt, and shame did I begin to make noticeable progress. The nature of my search changed. I let go of my laser focus on audition nerves, and concentrated instead on finding the root cause of the anxiety. And finally, I began to get the relief I had sought for so long.

I learned how to recognize and take responsibility for my feelings and needs, completing over 500 hours of Nonviolent Communication® (NVC) training.

I discovered Inner Bonding® and ended up getting certified in 2009, understanding now that spiritual connection was essential to any permanent relief from my anxiety.  And Focusing tied it all together, providing both a powerful way of being with my intense emotions and a source of ongoing mutual support from fellow trained Focusers. I completed that certification with Ann Weiser Cornell in 2013, going on to join her certification faculty at Focusing Resources. And most importantly, I found out about the trait of high sensitivity.

Putting all the pieces together

The more I’ve learned about sensitivity, the more my own life experiences have made sense, from being deeply moved by art, music, and literature to struggling to perform my best when being judged. Virtually all the clients who find me are sensitive, too. They need support. But they also need information. And when they get it, it is life-changing for them, just as it was for me. I’m grateful every day for the opportunity and privilege to share my hard-won knowledge and presence .

For my 50th birthday, I learned how to quilt. I’ve used that same creative energy to piece together unique sessions, programs, and courses that harness the powerful synergy of Focusing, Inner Bonding, and Nonviolent Communication. The offerings at Sustainably Sensitive are designed to help you to transform sensitive anxiety and shame, reconnect to your spiritual intuition, and access your best creative “YES!” energy.

Emily is a stellar individual and a remarkably reliable comrade. I unequivocally can recommend her to anyone who is serious about growing and uncovering their own foibles.  She goes the distance.

Sign up for my FREE bi-weekly Sustainably Sensitive newsletter