How to be with despair 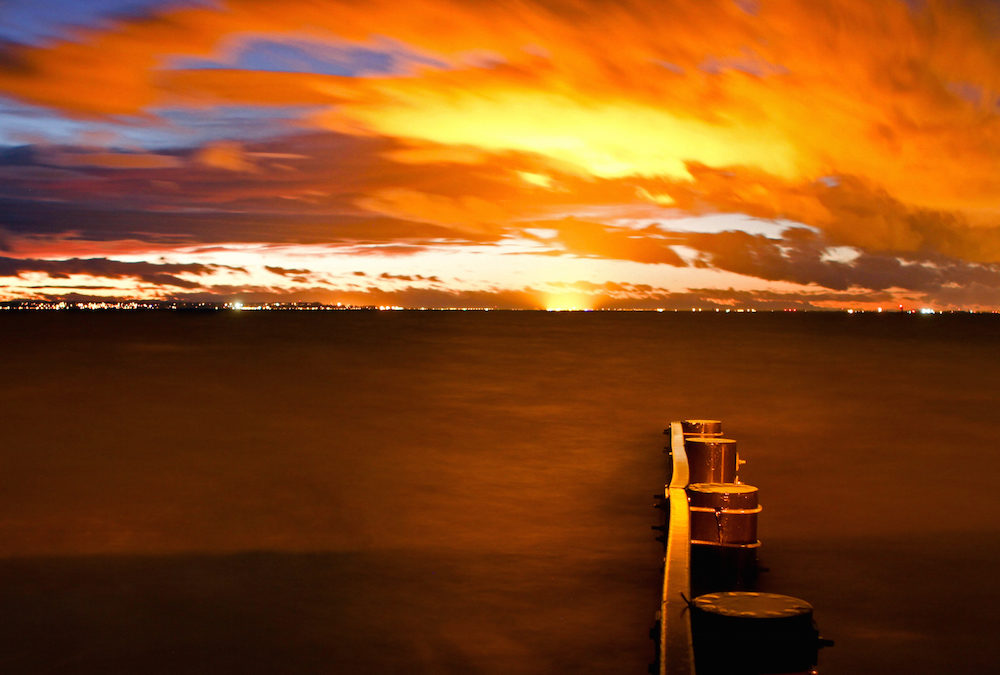 “If I had my s— together, I’d never feel despair.” Or so I tell myself. If that’s true, I definitely don’t have my s—together. I’m a happy person…and sometimes I experience despair.

Should I hit “delete” and retreat to a safer topic? Perhaps. But experience tells me I am not alone in feeling this. If you have not yet accepted your sensitivity, you too may know despair firsthand.

Despair is hard to feel, and even harder to write about: too intense, too personal, too revealing. Shameful even. Why is it such a challenging feeling? How do you move through it?

There’s a lot to that. The totality of it—”total loss.” Despair is not just the loss of desire, but of expectation and even possibility as well. No wonder this is so challenging to feel: intense pain that feels as if it can never change.

When I push despair away, I soldier on, but at a price: with each step, I feel as if a trapdoor could open into the abyss. What if my true task is to feel the despair?—to let go of that which cannot happen to make room for what can happen?

When despair shows up, I end up oscillating between two “somethings”—two inner parts.  I merge first with one, then with the other:

When I am merged with the first part, I feel as if I am drowning in despair. This is unbearable, so the second part steps in. It works overtime to push away the despair.

#2 keeps me alive and functional. That’s good. But it too is desperate. It is sure I’ll be annihilated if I fall into the abyss. So it gives my determined productivity a forced, desperate edge.

What makes the despair unbearable is not the feeling itself. It is the loneliness and overwhelm of being “in the river” with the despair. No one is there to hear its cry for help.

So despair needs company. But it also needs respect. In fact, it demands it. A despairing part has no tolerance for being cheered up, and no wonder. From its point of view, there is no hope. To be with despair, you need to respect that and not flinch.

And despair needs radical acceptance. If I patronize my despair, or try to fix it, I send it into deeper despair. It needs to know I’m willing to let it be as it is for as long as it needs to. No conditions.

Though I’ve somehow always known how to be with others’ despair, I felt ashamed of my own. This became a vicious cycle in which I’d keep the feelings pent up until they burst out, which alarmed those around me even more and made it impossible for them to be with me in an accepting way.

It takes time and practice to develop the skill to be with emotions as intense as despair, but the reward is high: a rare level of unconditional Presence. If you can be present with all this, what can faze you?

To meet life fearlessly as sensitive persons, we need this skill. Stay tuned for information about my upcoming focusing course designed especially for HSP’s.

Thank you, Kaitlyn (kaity.wyenberg.gmail.com) for this extraordinary photo