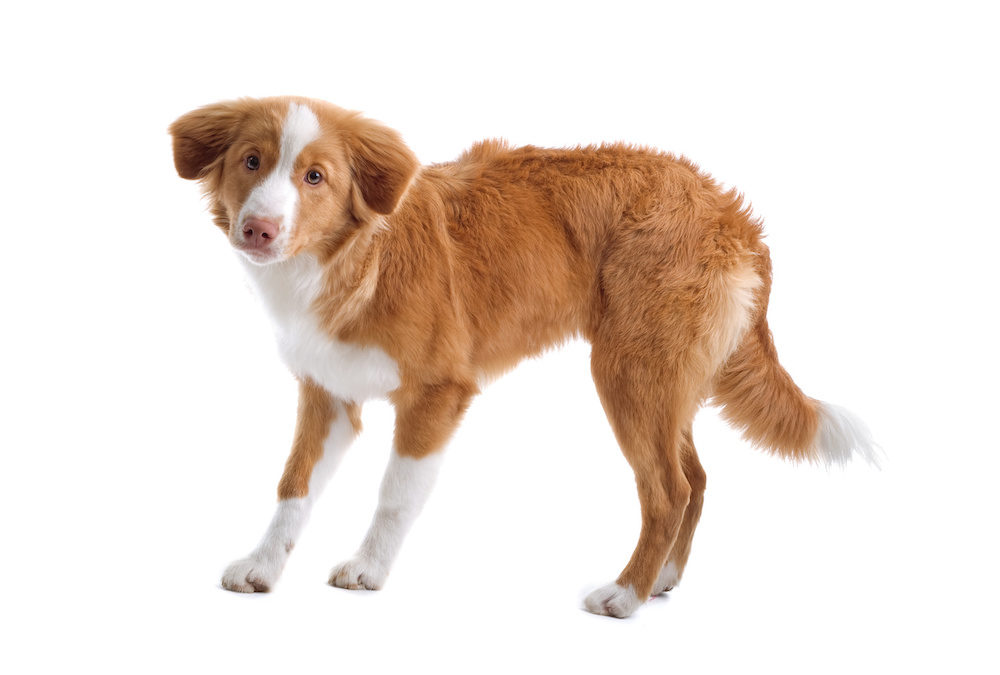 Jill, a highly sensitive (HSP) client, came to see me and expressed pain about feeling misunderstood.

“I’m just socially awkward,” she said. “It seems like when I try to do something heartfelt, I end up being too nice, too friendly, or too generous to the other person, and then they feel bad.”

Ah, that dreaded word, “TOO.” It’s just three letters, but preceded by “You are…” and followed by a few choice adjectives, it’s enough to make an HSP cringe. “You are too sensitive.” “You are too intense.” “You are too emotional.” Or my favorite, “You think too much.”  (I hate that one! What does it even mean?! How can you think less than you think?! How much thinking is enough?!)

OK. Deep breath. Back to Jill.

I asked her if she had a situation in mind. She spoke with pleasure of her long-time habit of helping out her neighbor who is in his eighties. After a recent snowfall, she had shoveled his driveway for him, and he had been appreciative as always. So far, so good.

Then Jill continued, “It felt so good to help him out, I thought, ‘Why not shovel out behind the car of my neighbor on the other side?’ So I did. But when he saw what I had done, he was clearly offended. He said ‘Thank you,’ but I could tell he was thinking, ‘What, you don’t think I can do my own damned driveway?!’ I felt really bad after that interaction. I feel like I’m just socially awkward.”

Social awkwardness is a familiar feeling to many HSPs…

Social awkwardness: it’s that moment where you feel like a deer in the headlights…or perhaps you feel more like a dog in the headlights. You are just being yourself, but somehow that self is too much for the other person. You end up feeling like the dog in the photo above—somewhere between crestfallen and crushed.

To be clear, although this “crestfallen and crushed” feeling of social awkwardness is painful, I’m not equating it with the overwhelming sensations of social anxiety. True social anxiety is not merely unpleasant: it can be crippling. As Psychology Today puts it, people who suffer from social anxiety experience anxiety that is “overwhelming…and excessive”, including “a persistent, intense, and chronic fear of being watched and judged by others and of being embarrassed and humiliated by their own actions.”

In other words, social anxiety is intense worry about what others might be thinking. By contrast, HSP social awkwardness, as I define it, comes from our keen ability to sense what others are actually feeling.  We hear what someone is saying and sense what they are feeling underneath. And when there is a disconnect between the two, we feel it in our bodies—as pain.

The pain of disconnected conversations

Jill’s shock at her neighbor’s response was like the shock a bird feels when it hits a glass window. It was so unexpected, she felt stunned.

Having described that incident, Jill remembered another series of socially awkward encounters she endured during her years as a “soccer mom.” At her son’s games she found herself surrounded by parents who were intensely competitive:

“The conversations left me feeling so out of place,” she told me. “There were only two ways I could fit in: I had to be non-stop witty. Or I had to be able to discuss soccer strategy at a high level. I’d try, but I’d end up making unintelligent comments about the play…and feel awkward again.”

Jill was experiencing another source of HSP social awkwardness: the painful disconnect of “head-centered” humor and conversation focused on verbal one-upmanship. Lee Glickstein describes this kind of humor in Be Heard Now, his book about speaking from the heart.

He writes, “Head humor keeps people at a distance. We all know someone who feels compelled to be “on” all the time—but never shares very deeply and often doesn’t say with he or she really means. No one else in that person’s environment feels safe to share honest emotions or vulnerabilities, either.”

The challenge: uncoupling this pain from the shame

At these games, the grinding unease Jill felt when interacting with the other parents was quite different from the shock she felt with her neighbor. But these two reactions served the same function: each was a red flag sent up by Jill’s body to indicate, “Some kind of disconnect is happening here.”

If Jill had been able to pause when she noticed the shock or the grinding unease, she could have listened to the message her body was sending. And this internal listening would have released the uncomfortable feelings.  But instead, she, like many HSPs, went instantly to self-shame. Expressed out loud, her self shaming might have sounded like this:

When you make a loving gesture and it is not received as you intended, or when you feel disconnected from the person you are with, the loneliness and helplessness you feel can be intense. Self-shaming is a paradoxical attempt to exert control over the loneliness and helplessness by suggesting you caused it: if you caused it, maybe you could end it too. But the truth is, you can’t avoid experiencing the pain of disconnection with others: it is a part of life, because you have no control over other people.

There is  good news though: you don’t have to go through life feeling ashamed and scarified like the dog in the photo every time you this experience disconnection from other people. If you set a strong intent to stay aware of your body when you are with others, you can catch the loneliness and helplessness and be with those feelings directly, before that second layer of self-shaming kicks in.

Our deepest need: to be seen

Recounting these socially awkward interactions, Jill sighed and said, “I just want to be seen and valued for myself, not for what I do.” And no wonder: we all share a deep human need to be seen for who we are, and to be appreciated for our good intentions. HSPs in particular need to make sure we have people in our lives with whom we can be open and genuine and who will be open and genuine with us.

But there will be times when we must interact with people who are keeping themselves at a distance with their words or their energy. When that happens, we can be compassionate to them and to ourselves. We can acknowledge the physical pain of the disconnect while honoring the good reasons we are choosing to be there—like Jill attending her son’s soccer games—and we can let go of the painful habit of telling ourselves we’ve done something wrong. What a relief!