Three ways to be a quiet leader in a fearful world 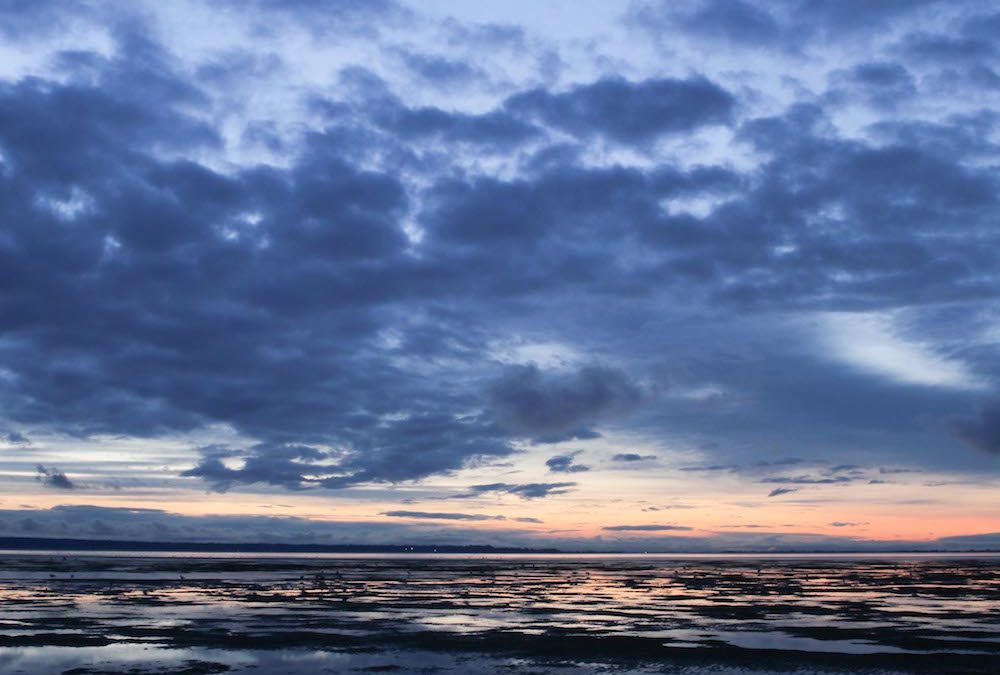 I’ve been thoughtful lately about my responsibility as a citizen—a citizen who happens to be a sensitive person.

Deep reflection is one of the attributes all sensitive people share. It manifests in a variety of ways: vivid dreams, a search for meaning in all areas of life, a discomfort with small talk…and a capacity for deep empathy.

This deep empathy manifests not just on the personal level, but on the social and global levels. Of late I experience it as chronic unease about the well-being of this country.

My thoughts here are not political. That’s just as well, as I’m not equipped for political arguments anyway. My HSP brain freezes up under pressure and I forget names, facts, and figures. I’ve never found it helpful to argue with people about their views. And I’d rather get a root canal than get in a shouting match at a political rally.

I strongly believe people are entitled to their political opinions. At the same time I’ve cringed again and again at the racist, xenophobic, homophobic and Islamophobic rhetoric here. I’m afraid this conversation is careening in a confrontational, even deadly direction. And I’ve felt helpless wondering how I could possibly make a positive contribution to it.

What is driving this national fear?

I hadn’t realized how much this was bothering me until a colleague forwarded me an article from the online news site Vox called The Rise of American Authoritarianism. The article, which I recommend for its thoughtful, in-depth examination of sociological research on this important and troubling trend, concludes that current conditions in the US are perfectly aligned to bring out authoritarian tendencies that are usually latent in many people.

I learned that a significant number of Americans have a strong desire for order. They fear anything that threatens that order. That includes terrorism and social change. It also includes anyone who looks, acts or believes differently than they do. And they yearn for a strong leader who will use any means necessary, including violent force, to maintain that order. The authors use the label “authoritarians” to describe this group.

As I read all this, things began to make a lot more sense to me. I felt dismayed yet relieved, the way you feel when you’ve gotten to the truth of something, even when that truth is worrisome.

The bad news and the good news

I understand many people have good reasons to be scared these days. Their jobs are insecure and we’ve had terrorist acts in this country. But the sociologists found that many authoritarians are, under “normal” conditions, tolerant of other races, religions, sexual orientations and lifestyles. They only start to sound and act racist, phobic, and prejudiced when their latent authoritarian tendencies are activated.

It occurred to me that, in Focusing terms, they are merged with something in them that is scared. They are not in Presence. Neither are the “protesters” who insult and taunt “authoritarians.”

It’s as if their fear flips a switch. Yet for me, seeing it that way is good news. It’s a lot easier for me to empathize with “something in them that is terrified.” It helps me see under the ugly, attacking words, whichever “side” they come from.

What can I do?

Elaine Aron believes sensitive people have a social and cultural role as “priestly advisors.” I find that title embarrassingly grand but I do think I have a responsibility, as a deep thinker and sensitive person, to do what I can to contribute to peace and connection around me. So far, I’ve tried these three actions:

If you are here in the US, do you share these concerns? How have you addressed them? And for those of you outside the US, I wonder how all this looks to you, and whether elements of it resonate with your own experience as a citizen of your country and of the world.

Thanks Kaitlyn (kaity.wyenberg@gmail.com) for another evocative photo. For me, it captured the fearful, ominous quality I feel in the political dialogue here.

« The HSP dilemma: all dressed up but feeling exposed
Feeling stuck? These two words can free you up »