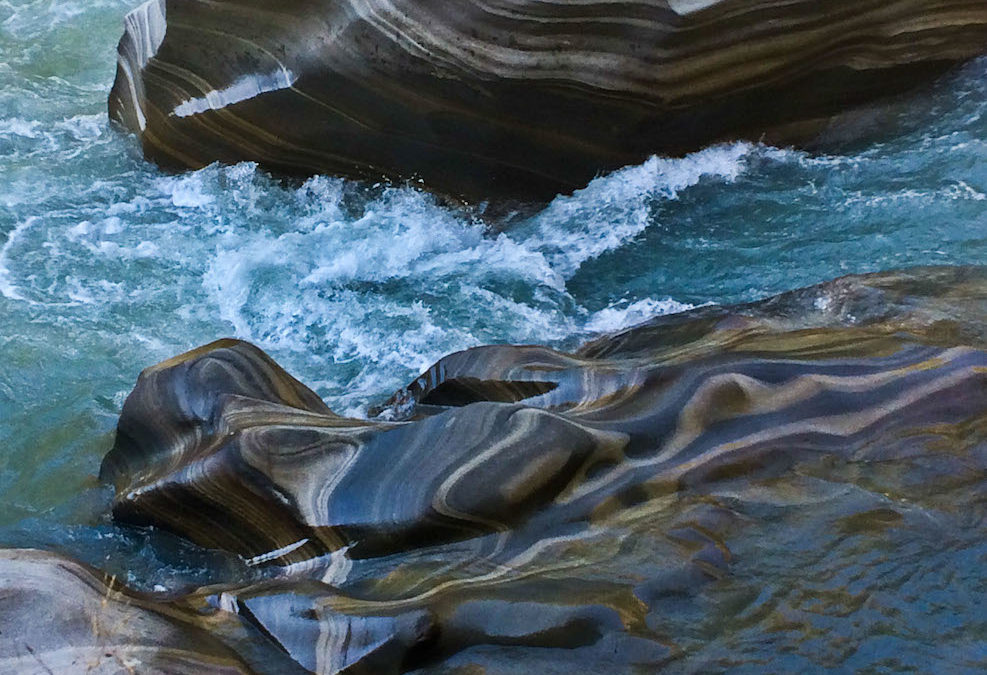 I’ve always been fascinated by stories describing feats of seemingly impossible strength, such as a mother lifting a car off her child. There’s even a name for this phenomenon. It’s called hysterical strength, and many cases are convincingly documented.

But it bothers me that these feats are labeled “hysterical”. No doubt, fear is involved, given the emergency nature of the events in question. But scientists are at a loss to explain how even adrenaline could act quickly enough in the body to account for the sudden strength these people have shown. If not adrenaline, then what force could be at work that is even more powerful than fear and hysteria? I believe that force is volition.

Volition is defined both as “the power of choosing or determining; the will”, and as “an act of making a choice or decision.” In other words, when we enter a volitional state, we evoke both our will, and our power to act on that will.

Why is this important to those of us who are built sensitive? Because too often, instead of feeling like we have power and choice, we feel like we are being run by our bodies and our emotions. Many sensitive people struggle with chronic anxiety and overwhelm. Perhaps you too find yourself in a challenging situation, yet feel powerless to change your circumstances. Changing this pattern internally and externally may require determined action over a long period of time. To sustain that intensity of effort, you need a high level of volition.

To cultivate your volition, it helps to understand what volition feels like and how it is different from its weaker cousins, wishing, desiring, and intending. The Indian yogi and guru Paramahansa Yogananda explained that a wish is weak. It is like “volition in embryo—helpless, unformed, lacking in power.” When desire arises, on the other hand, you find the energy to act. But you falter in the end because your efforts are fitful. The still more determined energy of intention can motivate you to take stronger action, but cannot withstand the test of discouragement. But a volition implies unconditionally committed effort. Yogananda describes volition as “ceaseless activity and determination of action until the result is achieved.”

Volitional energy is unmistakably different from mere wishing. You can feel the difference for yourself. Say, “I wish I could go to Barcelona this summer.” Then say, “I’m going to get myself to Barcelona this summer or die trying.” These two statements feel completely different.  And that difference would be even more more pronounced if you were speaking of a goal you truly cared about.

Tracing the source of volition

In 2000, I left my marriage of 13 years. I’ve often wondered how I survived the intensely stressful period that followed. I felt emotionally, physically, financially, and spiritually depleted. My hair began to go gray from stress and chronic overarousal.

Yet somehow, I got through six moves, built the foundation for a sustainable and rewarding work life, took care of my daughter, and entered a new, healthier relationship. In effect, I lifted a car off myself. How on earth did I pull this off? My volition was high. Though I was not consciously aware of it at the time, I was intensely motivated by an experience I had had several years earlier.

After a particularly desperate fight with my husband during an orchestra tour to Colorado, I had experienced a startling inner transformation. My rage and misery dropped away, and my self-condemning inner voices went still. I felt a sensation of cool, fresh air filling my head.  I left our hotel and walked around Vail, and when I ran into colleagues, I found myself interacting with them without a whit of my usual self-consciousness. I was utterly at ease.

This singular spaciousness lasted for only an hour or two. But in that time I experienced a transcendent peace like nothing I had ever felt before, and a hunger awoke in me for more. In his marvelous book, Peak Performance, Charles Garfield described the reaction of the world champion Russian weight lifter, Yuri Vlasov, upon experiencing such a moment in competition: “There is no more precious moment in life than this, the white moment, and you will work very hard for years just to taste it again.”

Can you strengthen your volition?

I had unwittingly discovered what fuels volition: strong positive emotion. When we care deeply, we become capable of effort beyond anything we had believed possible. An ecstatic experience like the “white moment” can motivate massive, sustained effort. My “white moment” in Vail sustained me through years of effort and stress. Like Yuri Vlasov,  I had tasted it once, and I worked very hard for years to taste it again.

When a mother lifts a car off her toddler, her volition is spontaneous and instantaneous, triggered by an external event. But can we deliberately summon the necessary emotional intensity to shift our energy into a volitional state? Yes. If your volition feels low and you want to rouse it, you can:

—Remember a “white moment” from your own life, recalling the feeling as vividly as you can

—Think of an experience, a performance, or an athletic event that deeply moved you, and recall that feeling

—Use music to energize yourself. (To observe firsthand the evocative power of this strategy, try watching the famous training scene from the movie “Rocky” without the music. Warning: the effect is surprisingly silly!)

But evoking emotional intensity may not be enough, because there is a second quality at work in this kind of life-or-death situation of a mother pulling a car off her toddler: she is utterly single-minded. If your mind is divided, you can’t direct your intention in the single-minded way that volition requires. So if you want to make a change but your volition feels weak, ask yourself, “Is my energy divided? Does part of me want to make this change, but another part doesn’t?”  Exploring the above questions can help you move from the powerlessness of wishing to the strength of volitional action.

When you successfully tap into your volition, you access a quality my electrician friend of mine called unstoppability. He was referring to his ironclad determination to deal with the unexpected obstacles he would inevitably hit when drilling into a wall to install an outlet. But whether your obstacles are physical, emotional, financial, or spiritual, volition gives you the strength, flexibility, and perseverance to find a way under, over, around, or through them. Then you become as unstoppable as water flowing downhill.

« 3 stages of self-responsibility: which stage are you in?
“I’m overwhelmed”: 6 steps to restore your sanity »