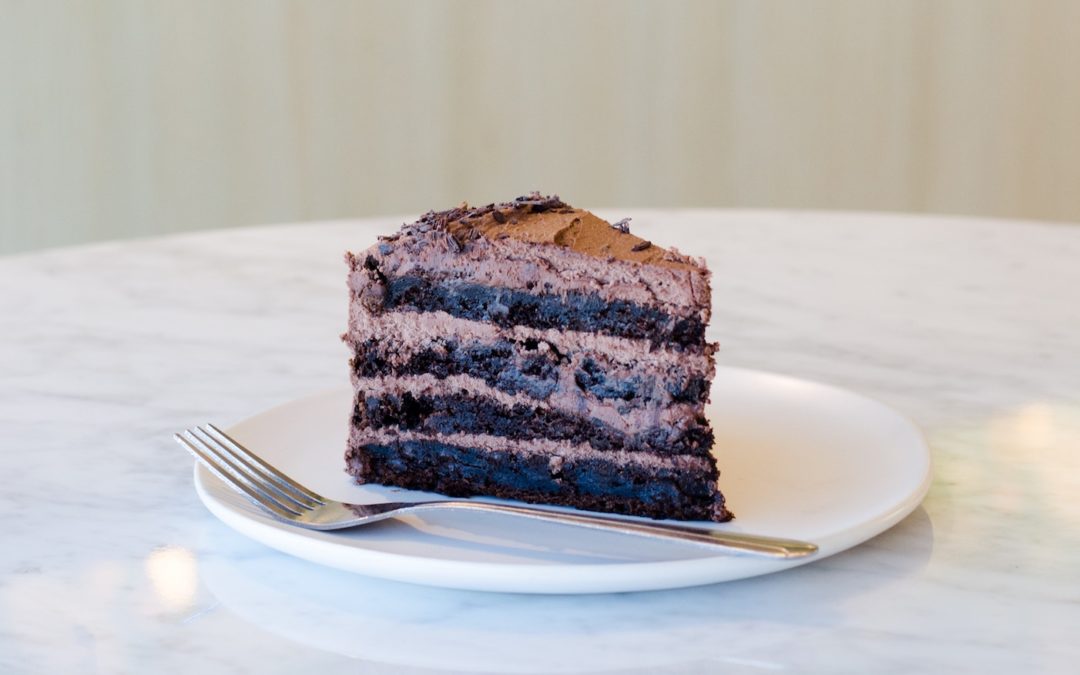 What do we mean by “taming the Inner Critic”? Impossible as it may sound, the only way to transform a Critic is to develop a relationship with it. The Critic needs your respect and trust before it will give up its role.

In my favorite cook book, Quick Vegetarian Pleasures, Jeanne Lemlin hilariously introduces her “wacky cake” recipe with a bold statement: “Many arrogant cooks think they have the best chocolate cake recipe. They’re all wrong: I have it!” Can I say with similar chutzpah that I have the best method to tame the Inner Critic? I don’t know. But I do know I’ve finally found a way of taming the Inner Critic that really works.

This method it is based on the wonderful Inner Critic work of Ann Weiser Cornell and Barbara McGavin, with some subtle but key tweaks that have made a big difference for me and for my clients. I encourage you to read Ann’s substantial article on this topic in its entirety. It is called Radical Gentleness: The Transformation of the Inner Critic. But for our purposes, here are its essential points:

“But my Critic is vicious! Why should I accept it?”

Ann’s and Barbara’s advice to “turn towards” the Inner Critic feels radical—because it is. It flies in the face of most Inner Critic advice, like the Psychology Today article, How to Tame Your Inner Critic, in which the author suggests treating the Critic as “the anti-self”, the “enemy” to be “actively ignored”.

If you too see your Inner Critic as an attacking enemy, no wonder you might find it hard to imagine voluntarily turning towards it, let alone trying to feel compassion for it. Such a demand feels not only impossible, but outrageous. But paradoxically, noticing your aversion and outrage to the Critic is your first step towards relief. Your awareness is the seed of Presence. And only Presence can help you transform the Critic.

By contrast, if you follow the more common advice of ignoring and dismissing your Critic, you will find yourself getting more anxious—because your Critic has good reasons for existing. As Marshall Rosenberg explained in his Nonviolent Communication work, the meaner the Critic, the more precious the need it is trying to protect. So if a Critic sounds positively vicious, know this: far from trying to torment you, it is trying to keep you alive. Given the importance of that job, no wonder it needs to trust you before it will allow you to take over for it.

Here are six steps to help you develop a trusting relationship with your Inner Critic, so it will allow you to take over its job.

1—Become aware of the Critic

Sometimes the Inner Critic is loud. But other times, your Inner Critic has become so ingrained that it’s like a part of your mental wallpaper. Do you feel anxious or ashamed, or find yourself numbing out? Turn inside and see if you can hear what your inner voices are saying. This witnessing is a step towards Presence.

Mine is typically located somewhere in or around my head. The location can be surprisingly specific, as in, “Floating over on the right side of my head,” or “Sitting on my left shoulder.” Sometimes I can feel tension in the body. You can more easily talk to the Critic if you know where it is “living”.

Welcoming the Critic is the hardest step in this process, and the most important. If I’m seeing the Critic as “big” and “mean”, it will sense that my “empathy” is artificial. It will feel patronized, unheard, and unsafe. If my relationship with the Critic isn’t going anywhere, I know I have not yet connected to a genuine desire to understand the Critic and its concerns.

To find true empathy for the Critic, try to imagine yourself as a welcoming host.  Read, or re-read, Rumi’s beautiful poem, The Guest House.  Choose to treat the Critic as a guest. Trust that it brings a gift.

The host is a powerful metaphor for Presence. As host, I can greet my inner guests with kindness and courtesy, whether I agree with them or not. Now my empathy for the Critic can be genuine. As a result, I can begin a new relationship with the Critic.

To build a relationship, I must protect the Critic from other parts of me that don’t like the Critic. This includes those parts that openly hate the Critic for being “horrible” and “mean”. And it includes parts that are more subtle in their efforts to get rid of the Critic. I welcome each of these parts as “guests”. But I send them to the kitchen for snacks while I talk to the Critic.

5—Write down what you are hearing

When you write down your self-critical thoughts on paper, you gain perspective—another element of Presence. And you give the Inner Critic the respect it craves. The Critic has been working tirelessly on your behalf, even in the face of your fear and hatred of it. Your sincere interest in the Critic, reflected in your willingness to record its words, is key to building its trust in you.

6—Treat the Critic as an ally

This step is the heart of the process, and it will only work if I’m in Presence.  I sincerely agree with the critic. I accept the Critic’s concerns as legitimate and worthy of being heard (even if I suspect they are off the mark). And I take time to explore its concerns. But not in the old ways of collapsing under the Critic’s words, or fighting against them.

Example:
Inner Critic: “It was really thoughtless of you to do that.”
Me: “I agree, the last thing I’d want is to be thoughtless. Let’s take a look at this together.”

Example:
Inner Critic: “You are a nobody compared to your grad school peers. What have you done with your life?”
Me: “For sure, that would be awful to be on my deathbed asking myself what I did with my life. I wouldn’t want that either. Let’s take a look at this. What brought this up for you?”

Then I listen as the Critic brings me memories and examples. In the process, memories and information come to me, too, and I share those with the Critic. After each round of sharing, I sense in the body for any shifts. Sometimes I realize the Critic’s concerns are relevant. If so, I make a plan of action. Or we may both see the Critic’s fears are no longer relevant. Either way, as it begins to trust me, the Critic perceptibly relaxes. It allows me some time in the driver’s seat.

A Critic won’t relinquish its job to me overnight, no matter how sincerely I’ve listened to it. It will act as my backseat driver for a while. This is to be expected. I must earn the Critic’s respect by showing up in this new way over time. In the meantime, I respectfully invite the Critic to speak up if it thinks I am getting off track.  In my “guest house” of Presence, the Critic has transformed from a feared enemy to a valued ally.

This collaborative approach has helped me “tame” Inner Critics that had been intractable for years. Does this approach resonate for you? How do you approach your Inner Critic? Please share your experiences in the comments section. We can all learn from each other.

Photo by Will Echols on Unsplash