Repeating the same story over and over? There may be a good reason. 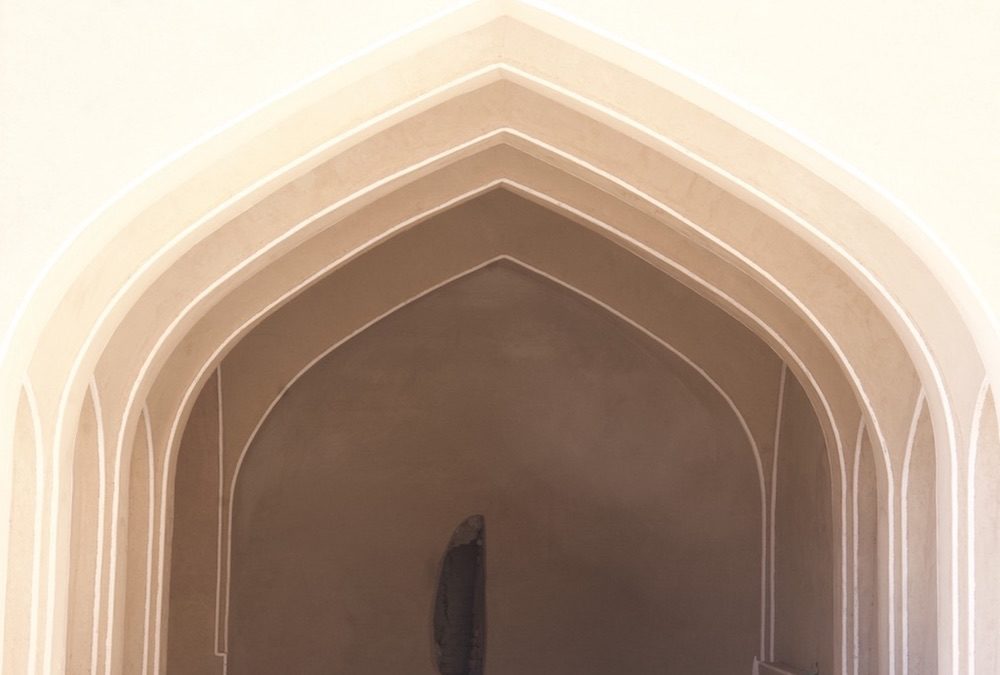 If you—or someone close to you—keeps repeating the same story over and over, you can choose to go deeper and find out what’s underneath.

When I start describing a recent event to a friend and they stop me and say, “You already told me about this,” boy, do I feel embarrassed. Then I wonder if I’m losing my marbles. We all know that repetitive story-telling is a hallmark of memory loss in the elderly, after all.

Next I remind myself that I’m not elderly. Yet. Besides, my forgetful repetitions are hardly a recent phenomenon: they started years ago. Still, it bothers me when I catch myself repeating the same story over and over, and it bothers me when other people do that to me.

It turns out I’m not alone in this. Repetitive story-telling is such a widespread phenomenon across age groups that a group of researchers at the University of Waterloo in Ontario decided to get to the bottom of it. In studying both short-term and long-term memory, they discovered there is a particular kind of memory at which we human beings do not excel. It’s called destination memory.

Destination memory is our ability—or lack of ability—to remember to whom we’ve told our stories. The Waterloo researchers found that young or old, we human beings have trouble with destination memory. We all repeat ourselves. And we fervently hope our friends are kind enough to tell us when we launch into that story about the skunk in the basement for the tenth time.

I don’t know of any research on this, but I suspect being a highly sensitive person may make destination memory issues worse. I know that when I get overaroused, I forget things way more easily.

Another kind of storytelling

There’s another kind of repetitive storytelling I’ve observed in myself and in others, though. This isn’t forgetfulness. On the contrary: in this case, I may be keenly aware of telling the story again and again, whether to myself or to others. There’s a distinctive feeling of needing something from telling the story. And there is a sense of urgency to tell the story until that need is met.

I’ve learned it is crucial to discern this special kind of storytelling from the benign human-memory-lapse variety. Why? Because the repeated urge to tell the story is like the sticky note the postman leaves on the door when you aren’t home to receive a package. This “sticky note” tells you two things:

1. Something wants to be heard by you.
2. You haven’t heard it yet.

In that regard, you could call this phenomenon stubborn storytelling. A stubborn story keeps tugging on your sleeve because it has something important to tell you.

My first impulse when this stubborn storytelling urge comes up is to tell someone else the story. In an attempt to assuage the feeling that something is needed or unresolved, I unconsciously look for a certain response from my listener. I might want sympathy. Or empathy. Or outrage. Or (less often) a solution.

However, experience tells me I won’t get relief until I acknowledge that something in me is repeatedly bringing me this story. Like a dog dropping his ball at my feet again and again, this part of me wants something—from me.

Now we come to my key point: I can attempt to get that “something” from another person, but it never works. This is what I call an “inside job:” I’m the only one that can meet this part’s need.

What does an “inside job” look like? Unpacking a “stubborn story”

Here’s an example. One day I noticed a harsh inner critic saying, “What is your problem?! Why are you boring people telling them about your eye appointment last Thursday?!” This was a reasonable question. Nothing remotely exciting had happened in this appointment.

Nonetheless, the story was stubbornly repeating itself. In my Focusing partnership session that day, I had started out by saying to my partner, “I’d like to spend my first five minutes sharing and celebrating a few things with you. Then I’ll do some Focusing.” I found myself telling her about the eye appointment, as well.

However, in the slowed-down pace of our Focusing session, I saw all this with a bigger perspective. I said, “Wow. I just realized something is bringing me this memory. It is telling and re-telling this story, because there is something I haven’t gotten about it yet.”

I felt my chest expand as something inside me began to release. A feeling of spaciousness arose and within it I felt deep appreciation. I realized that something in me—my whole body, from the feel of it—was fervently thanking me for scheduling the eye appointment. This gratitude was the “package” my body had been attempting to deliver.

As I opened the package, multiple layers of meaning emerged. For one thing, the optometrist had discovered an issue with my glasses that explained the oppressive neck pain I had been experiencing in front of the computer. To my great relief, I had learned I could get new glasses that would fix this problem.

Also, to my surprise, I had learned I had an inflammation around my eyelids, likely caused by not blinking enough in front of the computer. My body wanted me to take time to appreciate that we were catching this now, before the problem became serious.

As if that weren’t enough, there was an even deeper layer of appreciation this stubborn storytelling part of me wanted me to receive, about self-trust. I happen to pay out of pocket for my vision care appointments. As a result, when the reminder postcard comes each year, I’m sorely tempted to ignore it.

This annual temptation had arisen once again when the latest card arrived. At the time, I had more money going out than coming in. In the past, that would have caused me to contract with fear. This time, though, I had resisted the impulse to contract. Instead, I listened instead to my spiritual intuition and scheduled the eye exam.

Now, my body was telling me, “I’m so grateful I can count on you to take good care of me.” My stubborn storyteller wanted me to know how relieved and happy it was that I’d trusted myself to spend the money.

Tools for unpacking the deeper meaning of a story

Once you recognize something in you is sending you a story, how do you “open the package” to get to the deeper layers of meaning? Start by asking yourself, “What part of this story wants to be told right now?” Then say the story slowly to yourself, then use one of these helpful phrases to invite more to come:

You’ll be able to tell when you are on the right track. You’ll start to have a feeling of getting somewhere, as opposed to spinning your wheels. Remember the childhood game where you hid something, and your friends or siblings searched for it while you shouted, “Hotter…colder…”? It’s like that. Your body will let you know when you are getting “hotter.”

Once you sense you are on the right track, you can use this wonderful prompt to go deeper:

“…and something about that is here now…”

You’ll know when you’ve “received your package” because you’ll feel a tangible sense of relief. Your body/mind shifts and relaxes, as if to say, “Yes, that’s it! You are finally getting what I’ve been trying to tell you!” The more you unpack the layers of meaning, the more your stubborn storyteller will relax and feel content.

When someone else is repeating a story over and over

What if the stubborn storyteller is someone close to you? If you suspect this is a “destination memory” issue, you can gently check in with them:

“Oh, was this the incident with your dog and the porcupine, where you couldn’t find a vet open at 3 AM?”

That’s pretty simple. It’s also a kindness to the other person. But what if you sense the person is repeating the same story over and over because they seem to %want something they aren’t getting? Unless the person has dementia, two things are likely happening:

In this case, you could say nothing and endure, or try to change the subject, or avoid the person. But if you want to, you can offer to support the stubborn storyteller in going deeper. Simply use the “opening the package” suggestions above, and offer them to the other person:

“I’m getting there’s this whole thing about _________[reflect back the story they are telling]…are we getting the full extent of this…?” OR

“There’s this whole thing about__________[summarize the story]…does that really do it justice? or is there more?”

As you listen attentively and reflect back, you’ll begin to get signs of a shift. Then you can move to the next prompt:

“Wow, so there’s something about that, that is here right now…”

This may just help the other person listen to themselves in a way that satisfies their inner storyteller. If you’ve listened attentively and they are still in pain, you might ask them if they would consider seeking support with this issue.

The same is true if you are unable to get relief even after listening as carefully as you can to your own stubborn storyteller. In both cases, repeating the same story over and over may be a sign of subtle trauma, which is difficult to address on your own.

Note: This is an edited and expanded version of an article that was originally broadcast on Feb 5, 2019.